The Phoebe Study – a summary 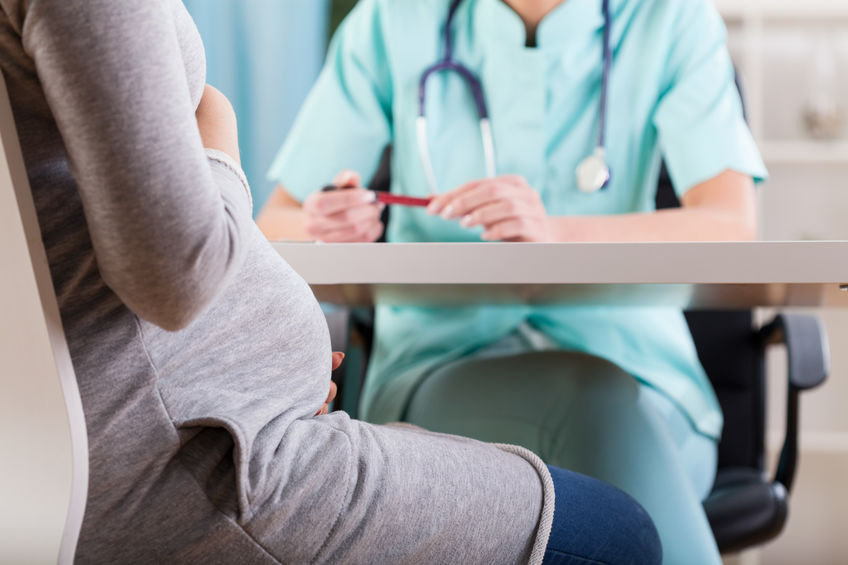 Close-up of a pregnant woman during medical visit

Women with underlying problems in this system are more likely to get Pre-eclampsia. Pre-eclampsia is worse in women who get it early in the pregnancy (before 37 weeks of gestation) but is cured by delivery.  The PHOEBE study looked at 420 women who had Pre-eclampsia between 34 and 37 weeks. Some were routinely delivered when the Pre-eclampsia was diagnosed and some were delivered as they got sicker. There was only a few days difference between these two.  They were followed up for 6 months after delivery and had an echo examination of their heart and blood pressure checks.  Blood pressure remained high in 70% of these women and 10% had irregular heart function. There was no difference in women who were delivered routinely versus those who were delivered when they got sick.

This study tells us that women with early onset Pre-eclampsia have problems with their cardiovascular system even after 6 months.  This may be due to underlying condition that made them get Pre-eclampsia in the first place or caused by the Pre-eclampsia itself. The way Pre-eclampsia is treated during pregnancy does not seem to change this risk.

We know that women with Pre-eclampsia are slightly more likely to have problems in later life such as heart attacks and strokes. It is important for any women with a diagnosis of Pre-eclampsia to be checked for risk factors after delivery, particularly if they have had early onset Pre-eclampsia.  Blood pressure can be treated to reduce risk, and other risk factors such as obesity and smoking can be targeted.

Read Planned delivery to improve postpartum cardiac function in women with preterm pre-eclampsia: the PHOEBE mechanisms of action study within the PHOENIX RCT