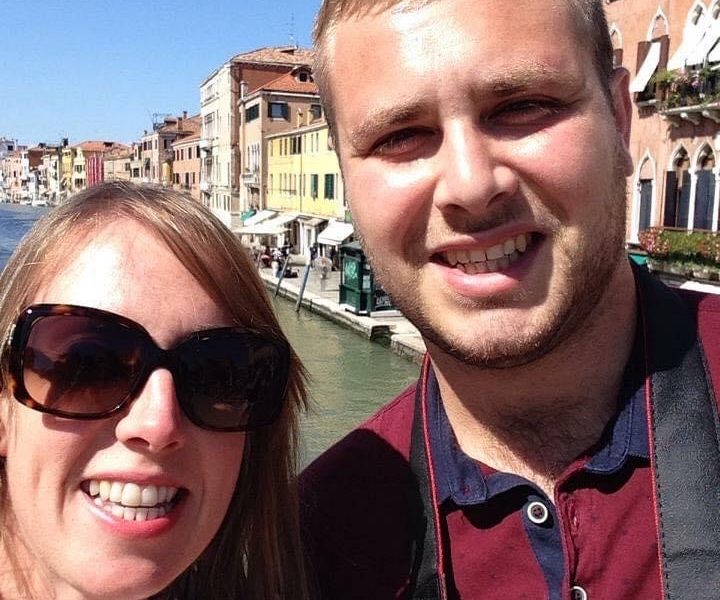 Helen suffered from pre-eclampsia in September 2018, her experience was terrifying and has taken her and her husband nearly 3 years to consider trying again.

In her words:
At 23 weeks pregnant I went for lunch with girlfriends on the Saturday. We had tai food and I tried meals I hadn’t had before. On the day my ankles had started to swell but I put this down to the warm weather.
By the Monday I was having stomach cramps and needing the toilet more often. I put it down to the food I’d eaten but my feet and now my hands were swollen so my husband persuaded me to call our midwife team. They said not to worry about the swelling as the weather had been so warm and I could still feel our baby moving.

We were under a consultant lead pregnancy due to markers in my blood following an amniocentesis which suggested my placenta may not perform as well as it should. We were due to have the next scan on the Thursday.
By Tuesday my eye lids had swelled and I struggled to put anything other than flip flips on my feet. We called the midwife team and they said if we were worried we should go to the hospital. I didn’t want make a fuss and as we had a scan booked for the Thursday we said we’d wait to see our consultant.
The scan was attended as planned on Thursday afternoon. We explained what had happened since Saturday. The scan was started but immediately the consultant confirmed our baby hadn’t grown, all my symptoms suggested I had pre-eclampsia and they would need to deliver the baby. I was only 23 weeks pregnant.

The nurse examined my urine sample and confirmed without needing to test it, it was full of protein. The nurse took my blood pressure which was through the roof by this point and the Consultant explained that to return my blood pressure to a normal level the drugs I’d be given would harm the baby.  We were not going home.

We were taken to the labour ward and a specialist consultant team, doctors and a trainee doctor as well as the midwives presided over me deciding what was the best course of action. During this time I did not feel unwell, did not have a headache and didn’t really understand what was happening. I was given the highest dosage of hydralazine as well as magnesium sulphate to stop me from having a seizure over the course of 20 hours. If this hadn’t worked I would have been taken for an emergency caesarean. On Friday afternoon my blood pressure had reached a normal level and we started induced labour.

Reuben Lancelot Coxon was stillborn at 11pm on Sunday 9 September.

The experience left me, and more so my husband, deeply upset. My husband could do nothing but watch as I was given medication after medication to lower my blood pressure and then go through the induced labour knowing that we would not have a healthy baby at the end of it. My husband is a worrier at the best of times and during my second trimester I started having, what we thought was trapped wind through the night and being extremely uncomfortable at night time. He was convinced something was wrong but both my mam, his mam and sister all said he was making a fuss about nothing and this was what happened in pregnancy. Even when my eye lids had swelled and I couldn’t put my wedding rings on I still thought he was being over protective.

Unfortunately in our case even if the midwife team had told us to attend hospital on the Sunday our outcome may have been the same given the age of Reuben, but I may not have been so poorly and my life would certainly not have been at risk. Having said that, we can’t fault the team of health care professionals at the hospital who looked after both of us so well during and after our experience.

It has taken nearly 3 years for my husband to consider trying for another baby and if we should fall pregnant again, we welcome any new tests the NHS can provide in diagnosing this disease as early as possible.

In sharing our story we hope to raise awareness of the symptoms of pre-eclampsia and how early intervention could save the life of you and your baby.