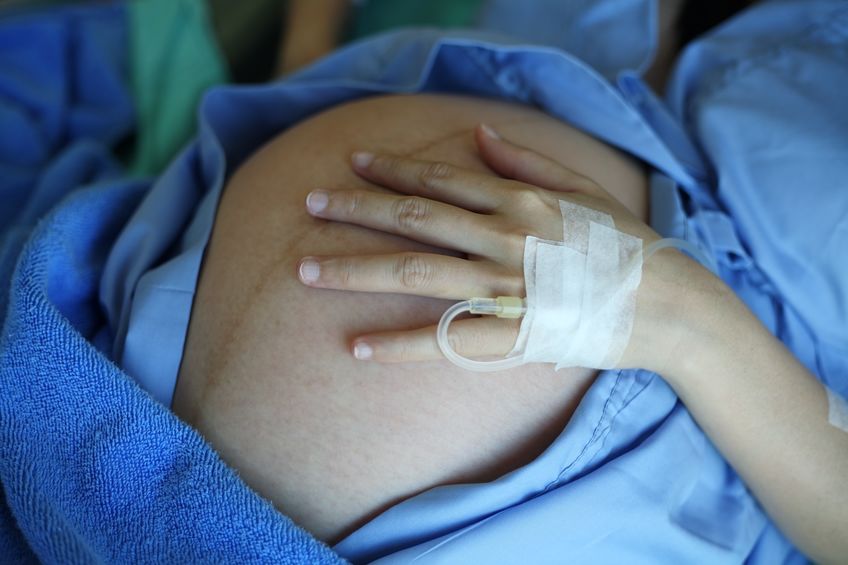 “PlGF testing is now embedded in maternity care in England. It’s a massively useful tool which saves the NHS money, saves worry for patients and means care can be targeted at those women who need it most. There is no doubt that this is hugely effective and has been warmly welcomed by clinicians. APEC believe that full implementation in Wales could save the NHS £500,000 a year and over time save thousands of women from being treated when they just don’t need to be. We wrote a Freedom of Information Request to the Minister and followed in up after there was no reply. That did not yield a reply so we can shed no light on to why this has not been implemented in Wales, nor why we are being ignored. We would urge Ministers to invest in PlGF testing, it will save the NHS and taxpayer in Wales money, it will improve outcomes and reduce the likelihood of mothers and babies dying unnecessarily. We know of the 30000 women who become pregnant in Wales each year 10% of them will develop gestational hypertension, where their blood pressure rises significantly. Of these 30,000, 2,400 will present with symptoms of pre-eclampsia with 600 others actually getting the condition. To be able to identify which woman is which is so important to target care effectively.”