Why does World Pre-eclampsia Day mean so much to me? 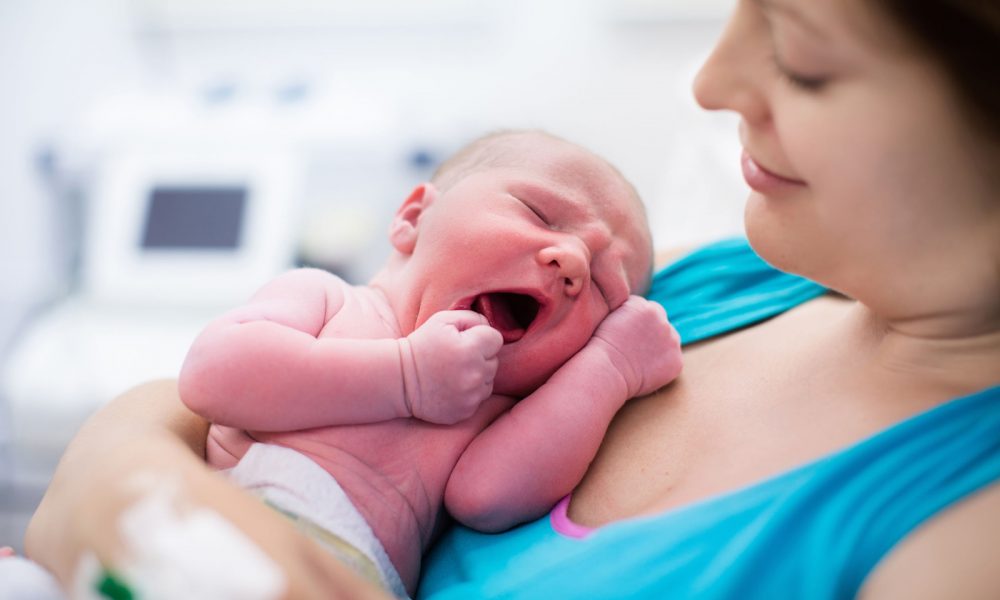 I have been reflecting a lot about my experience of preeclampsia. This reflection has largely been prompted by World Pre-eclampsia Day on the 22nd May – the same day as my birthday. The irony is not lost on me.

I am also stuck at crossroads wondering whether to try for another baby.  Having taken 5 years to conceive I’m not even sure this is an option.  Also after experiencing severe preeclampsia, concerns of developing HELP syndrome – where both my baby and I were put at risk – should I leave pregnancy well alone?  It will also be my 35th birthday so time is not on my side when making this decision.

When I was pregnant with my daughter, my husband always said his biggest concerns was losing me in childbirth. I laughed and told him “I’m pregnant not ill”.  I didn’t laugh so hard when I was the same colour as Homer Simpson, felt like I had been hit by a bus, kidneys not working as well as they should and too ill to feed my daughter who was in SCBU.

My experience leaves me battling with frustration at what I feel was reactive care; a frustration about the pressure not to medicalise pregnant; guilt for failing my daughter in her early days and mostly anger and frustration at myself for not been more assertive.  All the signs were there but everyone told me I was fine, everything I was experiencing was normal. Oh so much anger at myself!

I never really had any fears of childbirth, I was only ever excited about it and although I was determined to have a vaginal birth I was realistic that somethings don’t go to plan. That said I really really did not want a C-section.  I wrote my birthing plan stating pretty much that.

I finished work at 36 weeks, had a consultant appointment on the Friday including a scan.  All was good although I did have new swelling in my ankles having had zero swelling during pregnancy. That evening I had the most painful back pain and in the morning was passing what I can only describe as feacal stained urine and later blood.  I called my community midwife who arranged for us to attend the maternity day case unit.  The swelling was increasing but despite telling the staff in the hospital I was concerned I was told it was to be expected but also they don’t know what I normally look like but it appeared normal to them. My BP was ok, I had protein in urine and told I had a UTI but not given treatment or follow up.  I had no temperature either.  I later read in my notes I had been experiencing mild back pain – the pain was no different to labour pain and I would not have described it as mild.  My urine came back from the labs clear with no trace of a UTI which I was told can be normal in pregnancy and may still mean there is infection present.  Both the GP and community midwife felt as I was symptomatic antibiotics should be arranged.

The tiredness was awful, the back pain continued, the filthy coloured urine continued but I was told I had a UTI and that they make a person feel lousy so I soldiered on. Meantime the swelling increased and I was wearing my husband’s footwear.  My family by this point were concerned – as was I.  They were concerned about the extreme swelling, the sudden onset of indigestion, pain in my ribs.  I checked my blood pressure at home which was high for me and I had home urinalysis sticks which showed protein. I had no doubt in my mind that something was seriously wrong. I called the community midwife and an appointment was arranged.

When she asked how I was I told her I felt like I had been hit by a bus and had gone from a feeling of sadness that pregnancy was ending to wishing it would end.  I was told that was a normal feeling for most woman.  That word again – “normal”.  She checked my blood pressure which was normal as was my urine.  She explained the protein I had observed was most likely a result of the UTI.  I told her about the increased swelling- that I had my husband’s shoes on.  That I hadn’t been gone through my whole pregnancy with no swelling even during the hot spell in the summer but she wasn’t concerned.  She reassured me that i was unlikely to have pre-eclampsia as if I did I would be seeing flashing lights; have a severe headache ( I was experiencing headaches which I had told her about although not severe), she said I would have right sided pain (I never had right sided pain but did have left sided rib pain and severe indigestion which I shared with her) and that I would have a return of morning sickness ( I had been sick that morning which I told her and also that nausea and vomiting never really went away during my pregnancy). She also reassured me that because I was on 75mg aspirin daily (I had been assessed as at risk or pre-eclampsia as my own mother was induced 2 weeks early when pregnant with me due to high blood pressure) that pre-eclampsia was unlikely and what I was experiencing was normal and she would see me 4 days later at my scheduled 38 week appointment.

I left that appointment feeling really down – was it all in my head? I felt so unwell but was told this was normal for late pregnancy.  I began to think that I must be developing a pregnancy related depression and pushed myself every day to get out of bed (I could have easily stayed in bed all day) and do one task a day.  I had a baby coming in two weeks and could not let depression destroy what I had been looking forward to most – our own baby joining our family.

Sunday arrived and the midwife commented when she seen me that the swelling was the worst benign swelling she had seen!!! Took my blood pressure which was high and dipped my urine which had protein in it.  My first feelings were those of utter relief – finally I was been believed followed by worry and concern.  I knew something was wrong two weeks ago and I let it go on for so long. I should have been more assertive.

I was sent to the local maternity hospital and tested for pre-eclampsia which was positive and was told I needed to have the baby before the end of tomorrow as some of the other bloods were off but I don’t really know what that meant.  I was induced that evening and contracted all night – I wasn’t aware it was contractions as had the same back pain for two weeks.  The morning came and I was unable to pass urine and put on a fluid restriction and moved to high dependency. The back pain I was experiencing was not a UTI but an acute kidney injury.  The 6 nights of hospital are all a blur and I do not remember a lot of it.  I was supported by the maternity team to have a vaginal birth but clinically I was deteriorating and baby was getting stressed.

Whilst in the labour suite the midwife commented that my colour of urine was typical of that in pre-eclampsia. It had been this colour for two weeks – why could I have met this midwife two weeks ago?

My beautiful baby girl was born by emergency section and was with me for a short while before been admitted to SCBU due to low blood sugars – a side effect of the medication given to me when pregnant to lower blood pressure.  An admission that could have been avoided if I was diagnosed earlier. I don’t recall the first time I fed her or had skin to skin.  I do remember been too ill to feed her and the guilt of this. I did visit her in SCBU and would feed her as often as I could, but there were times when the midwives advised me to say no to SCBU, that there would be “plenty of opportunities” to feed and cuddle when home. I was told to take advantage of the 24hour help and use it to recover. What kind of mother can’t provide for her child! Me!

All I wanted from my birth was to have that magical moment when you hold your baby for the first time and fall in love.  I was robbed from this.

It was no surprise that when we were ready to be discharged that baby had lost close to 10% of her birth weight.  What should have been one of the best times of my life was also the most terrifying. I had also let my daughter down – she required special care because I wasn’t assertive enough.  The next 4 weeks we battled to get her weight back up to birth weight and keep her thriving.

I really do feel that there were two missed opportunities to diagnose pre-eclampsia and that my birth story could have been an easier time both for me, my daughter and husband.  My husband is also traumatised by this experience as he thought his worst nightmare was been lived out – losing me in childbirth.

I believe there is a screening test coming out in NHS England to predict risk of pre-eclampsia. I honestly don’t know if I will have another baby but if I do I would like to think it will be available to be in Scotland and indeed to all woman.  I had one risk factor but even then some professionals said I was low risk and certainly this risk factor never raised any red flags to the health professionals I seen when I was concerned.  Also, I do fear for my daughter who, if goes on to have children, will be at risk of preeclampsia.  And that worries me – it’s all well and fine to carry out screening but what intervention will be put in place to

If I do have another pregnancy I will be more assertive and won’t allow myself to get caught up in the excitement of normalising birth and reducing medical intervention.  I won’t be going to hypnobirthing to watch the perfect home births and read the subjective supporting textbook which has a negative tone to medical interventions.  I won’t be scared or anxious to challenge health care professionals that tell me everything is normal.

I would gladly have been induced at 36 weeks when I first presented with what I think was symptoms of pre-eclampsia or had an elective C-section.  I would have been ok with this if it was explained to me and if it meant I could remember the first time I had skin to skin with my daughter or the first time I fed her.

I am grateful to the NHS who took such good care of us when we couldn’t look after ourselves and indeed am all the maternity care we received both in primary and secondary care but I am bitter of the reactive nature – we had to wait until protein was present and blood pressure high at the right time but the signs were all there. I welcome any screening test that anticipates care needs but also puts care pathways in place.

*Author has requested to remain anonymous