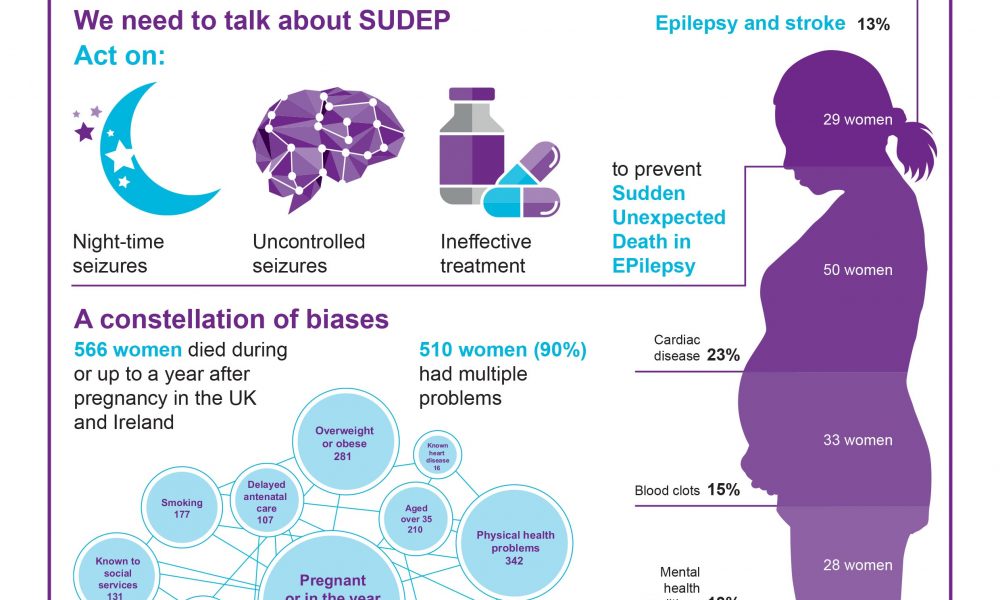 Each year the MBRRACE report ” Saving Lives, Improving Mothers’ Care”   looks at maternal mortality in the previous trimester. It is extremely important in the UK and is regarded as the gold standard throughout the rest of the world.  It is widely read by clinicians, policy makers and civil servants.

In recent years APEC have been involved with writing the lay summary. This report (2020) looks at data from 2016-18.

Improvements in care which may have made a difference to the outcome were identified for 51% of women who died.

The full reports from MBRRACE-UK can be read here