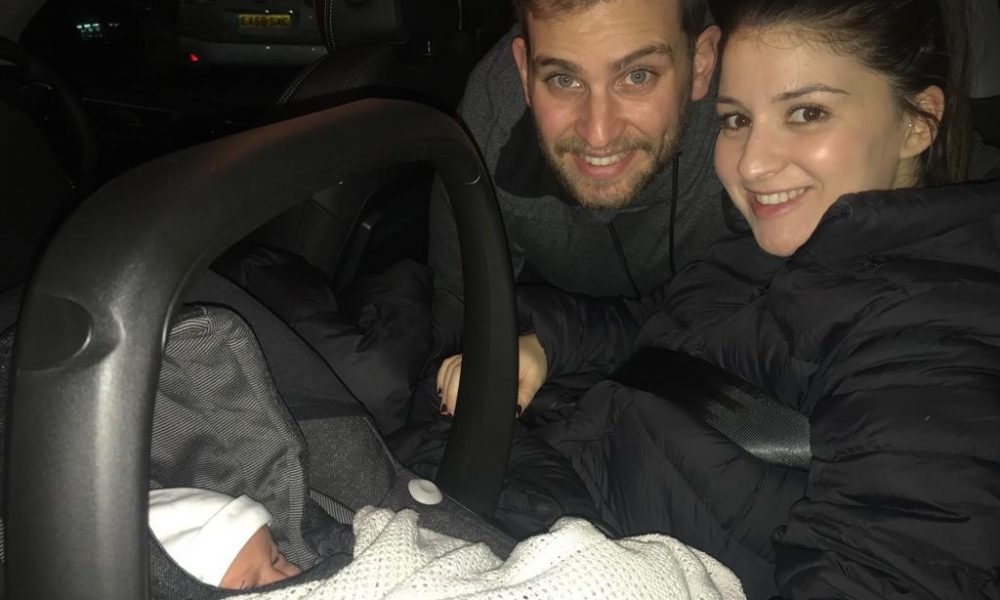 Joe’s wife Gabriella was extremely ill with HELLP syndrome and he later contacted APEC for support and advice about the future.

“In Dec 2019 at 38 weeks pregnant Gabriella (my wife) was rushed into hospital with her blood pressure spiking out of control. She had Severe Pre-eclampsia and HELLP Syndrome. Gabriella arrived at the hospital at 6:30pm and by 10:30pm our gorgeous daughter Noa was born but for Gabriella it was the beginning of a very big battle. She suffered a severe haemorrhage during the delivery. A few hours later she entered recovery. By 8pm the next evening she suffered another major haemorrhage and had emergency surgery. They were struggling to stop the bleeding and needed to transport her to another hospital for a specialist operation but she wasn’t stable enough. She was given a 30% chance of stabilising and the bleeding to stop. After what seemed like an eternity Gabriella stabilised and was transported. Thankfully she was stable enough not to require the second surgery. She spent 3 days in intensive care and 3 more days on the maternity ward.  After a very long week I went home with my wife and my baby.

10 days prior Gabriella was showing a number of symptoms for HELLP and Pre-eclampsia, the problem is they are very similar to late stage pregnancy. We even visited the hospital twice and were released within a couple of hours. Symptoms include: Swelling, Nausea, Pain below ribs, vision distortion, however, she did not have high blood pressure or protein in her urine which are the typical markers until the day she went into hospital.”

Joe is very supportive of APEC and understands the need to raise awareness as well as supporting partners. He is running the London Landmarks Half Marathon 2021 for APEC

LISTEN TO JOE’S STORY IN THE PODCAST